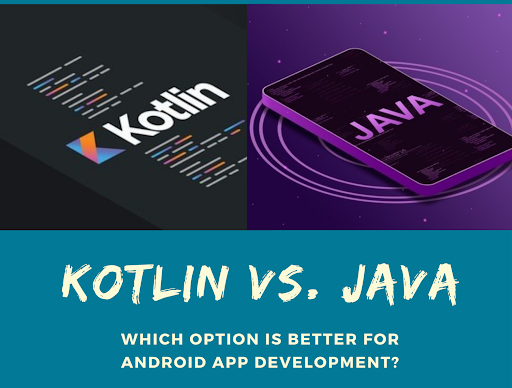 The ever-growing trend in mobile app development has driven you to Cost of building an App. That’s great! But even so, you’re submerged in the colossal terrestrial mix-up: which is the better option for an android app developer. Should you choose Java or Kotlin? Let’s find out what’s best for you.

This blog will present the upside and the downside of each Android programming language and its best features that can help you make great Android apps easily.

Java is an OOP-based language developed and introduced by Sun Microsystems in 1995. Sun Microsystems is owned by Oracle – a multinational computer technology corporation. Java is an open-source programming language – meaning the code is publicly accessible. Besides, Java is a robust language used worldwide by top developers. On top of that, if one has a high command over Java programming language, one has a considerable amount of job opportunities. Not to mention Java app development has a high demand in software development companies. Besides, Java is the third most prevalent programming language on GitHub.

So, What Are the Cons of Java?

We’re not going to discuss only the benefits of Java but also its cons that you must consider before choosing it.

Kotlin is a modern language developed by JetBrains. It’s also an open-source programming language – anyone can view and modify the code. Kotlin runs on JVM – Java Virtual Machine. On the flip side, many consider Kotlin as the improved version of Java itself. What’s even more exciting about Kotlin is that its code can be compiled into JavaScript and run on browsers. Today, numerous companies use Kotlin to develop Android apps. Kotlin app development is comparatively easier than Java.

See also  Why Snack Delivery is a Great Investment

In this blog part, we’ll discuss some important features that Java has and Kotlin does not.

Here are some features that Java has and Kotlin does not:

While checked exceptions help a developer to build robust code, in other words, it highlights potential errors in the code. Not to mention it’s one of the coveted features Java has and Kotlin does not. So this feature significantly helps app developers in Java app development.

In Java, you can create an instance of the static member and share that across all class instances. On the flip side, Kotlin fails to do that. Likewise, keyword static shows the specific member with which the keyword used belonged to a type now instead of an instance.

Ternary-operator is a mechanism allowing you to use an if and else statement quickly and briefly. Like ‘a? b:c’, where a is a condition, b is the if method and c is the else method. Java supports ternary operators while Kotlin does not.

Here Are Other Features That Only Java Has:

Here are some features that only Kotlin has and Java does not:

Kotlin has lambda expression and higher-order functions. And also, it offers first-rate functions you can store in data structures and variables. Therefore, many functions get operated in all possible ways for other non-function values.

Kotlin enables its developers to effortlessly handle redundant casts without checking the type or cast inside a statement, unlike Java. Therefore, smart casts come in handy while for developers in Kotlin app development.

Here Kotlin fills the gap of NullPointerExceptions. In contrast, many developers in Java faced this issue at every point while coding fast. Android has indeed improved many loopholes that were lacing in Java.

Here Are Other Features That Only Kotlin Has:

In a nutshell, the trend in Android app development continues to grow even more. Hopefully, this blog will assist you in figuring out which platform to choose and hire kotlin developer. Besides, either you select Kotlin or Java, both have the capabilities to help you build state-of-the-art apps.

Still not sure which to choose, get support from the App Developers Florida today. And bring your app idea into reality. 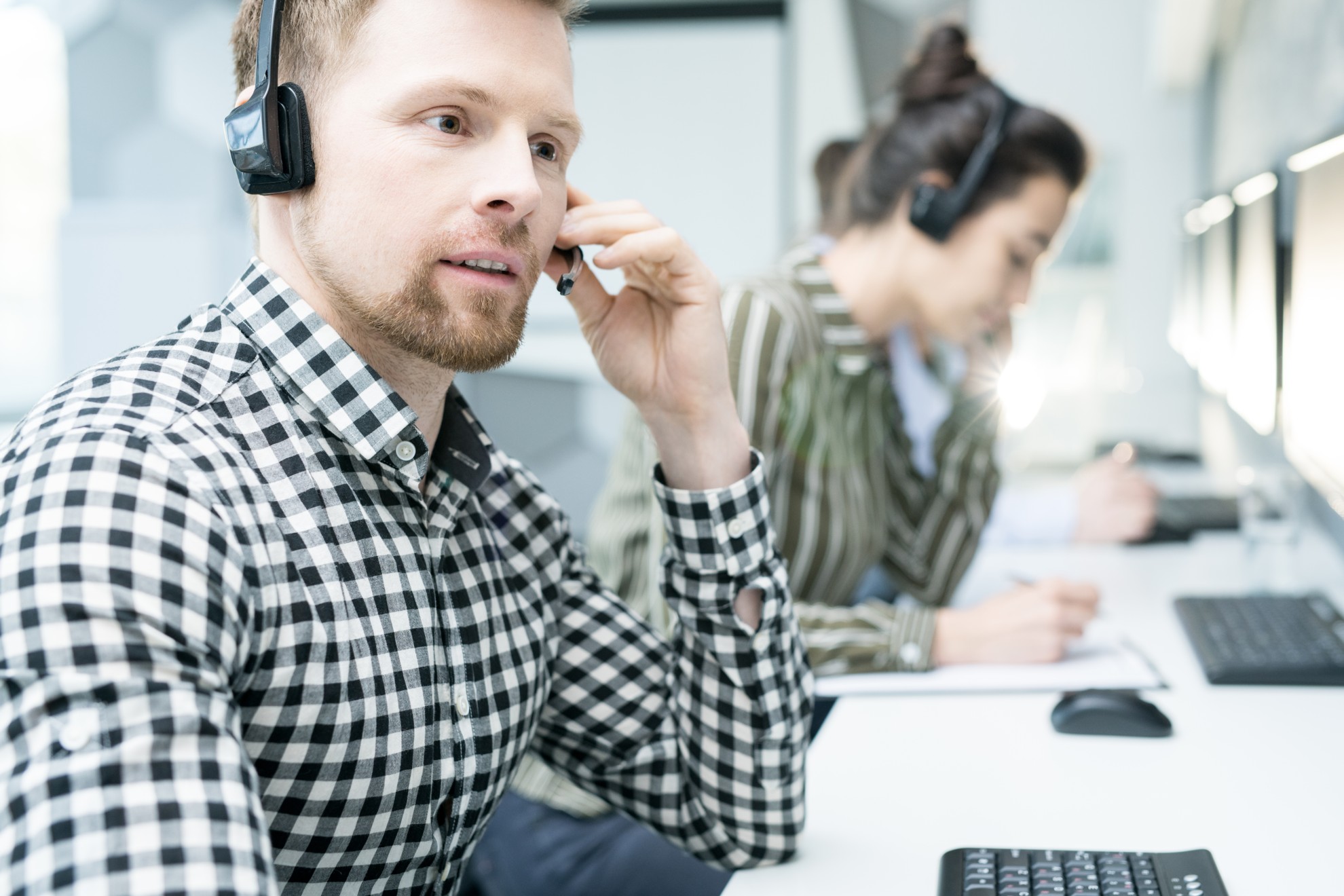