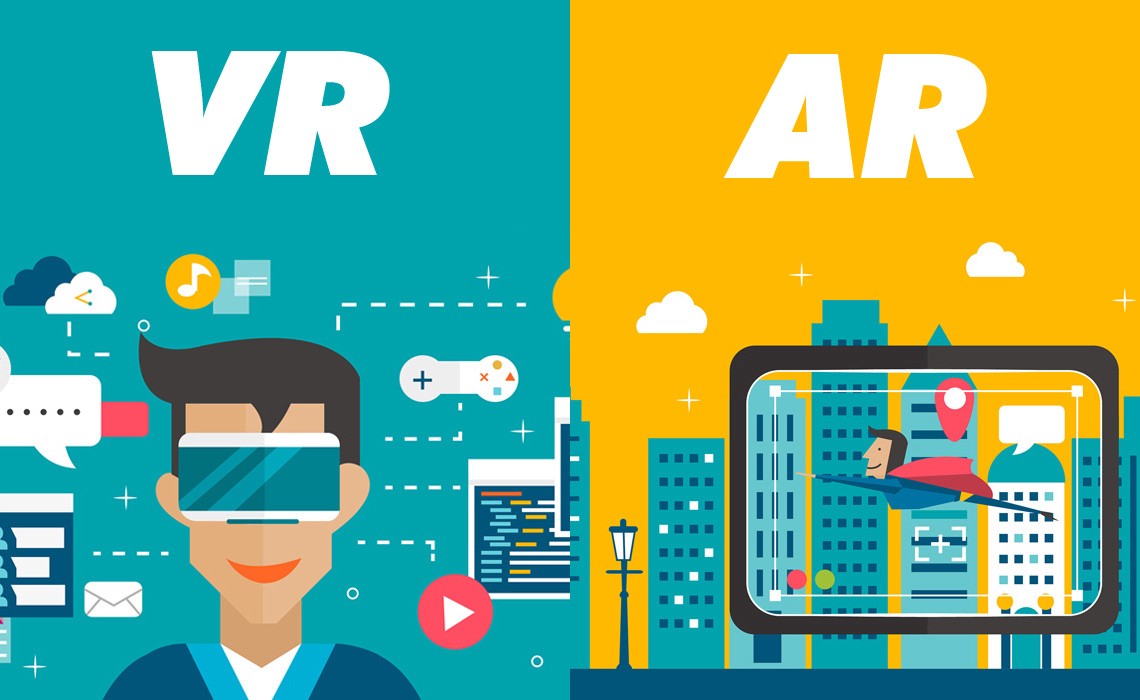 What are some examples of innovative use of VR or AR?

One area that has seen great success with VR or AR is university marketing. Various colleges have been using this technology to provide virtual campus tours. Princeton, Columbia, and Yale have tried it out in some way. Other examples are live streaming of sporting events, marketing, and telepresence.

Telepresence is an emerging technology that allows users to feel present in a distant location. This technology uses specific stimuli to simulate the presence of the user. It could include their position or movements being sent to a remote location, their voice being duplicated, and information travelling in both directions. This type of telepresence is a promising application for VR and AR technologies.

Telepresence is an essential component of a collaborative work environment. It has been shown to improve the quality of communication between teams. For example, in a manufacturing environment, a 3D model of a piece of equipment can be placed within the virtual production line, allowing designers to ensure that it is safe. It can also be used once the equipment has been installed to streamline work. In addition, AR technology can be used to display technical information over the actual equipment.

Telepresence is a low-cost and energy-efficient method of communicating with remote colleagues. It could also replace the need for costly travel. Because of New Zealand’s geographic isolation, telepresence is especially relevant. It is becoming an increasingly popular method of transacting international business from New Zealand.

VR therapy is a form of virtual reality designed to treat psychological trauma in patients. It has been used extensively for the treatment of PTSD, mostly in war veterans and soldiers.

While VR therapy has not yet reached the mainstream, it has shown great promise for various conditions. Early studies have found that VR therapy helps patients with phobias, such as fear of heights. VR Technology is also being used to treat other anxiety disorders. One early study showed that PTSD patients experienced a ninety percent reduction in symptoms after six VR therapy sessions. Another study found that 16 out of 20 Iraq war veterans no longer met the diagnostic criteria for PTSD after the VR therapy sessions.

A significant benefit of VR therapy is that it is more accessible than traditional treatments. Some anxiety disorders are difficult to treat using in-person exposure, but VR therapy allows therapists to immerse their patients in simulated situations without leaving the office. Furthermore, VR technology enables remote education and work. By creating a virtual environment where patients can experience a situation, they gain the confidence to confront their fears.

See also  Cryptos Other than Bitcoin , Who Shook the World !

Another case in which VR therapy is already being used in treating autism spectrum disorder (ASD). While this is an experimental treatment, preliminary research indicates that it has the potential to improve the social skills of autistic people.

While it’s still early, live-streaming sports events using VR and AR could increase audience engagement. VR technology can allow viewers to experience sports from a unique vantage point and provide a new level of intimacy. Though the technology is still early, fan interest is already growing. According to a recent Deloitte Fan Experience survey, most NBA and MLS fans said they would watch more games if they could experience first-person views.

Augmented reality allows viewers to see the field from different angles and better understand the players’ stats. Many NHL teams have already begun experimenting with the technology. Panasonic, for example, has released a video that shows what live events could look like with AR.

Live streaming sports events using VR and AR is an increasingly popular option for broadcasters. Several companies are investing heavily in technology and developing tools for broadcasting them. In addition to creating immersive environments for fans, live streams can enhance the broadcaster’s image quality. The live streaming of sports events is an excellent opportunity for media companies and service providers to expand their global audience. Moreover, it creates new revenue opportunities.

Companies and brands have realised that virtual reality can enhance their marketing efforts. Some companies have created virtual reality experiences that allow customers to look closely at their products. The New York Times, for example, recently delivered VR headsets to loyal customers. With the headsets, customers could experience a virtual reality movie called “Seeking Pluto’s Frigid Heart.”

Some companies have also started using virtual reality in print and on the web. Apple, for example, has installed augmented reality in its stores so that consumers can see new products virtually. Similarly, Toms has installed VR technology in hundreds of stores worldwide and donated one dollar out of every three for every VR headset purchased.

While many brands have not yet tapped the power of VR or AR, they can learn from the businesses adopting this technology. The technology will be an integral part of many marketing campaigns and radically alter the industry. And because of its unique nature, brands can deliver memorable consumer experiences. You may visit 3dwalkabout.com.au to learn more about this!

Here’s Why Copper Is The Best Material For…

What is Delivery Management Software?