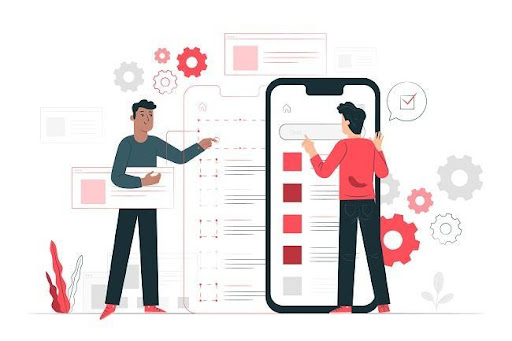 Mobile apps are transforming the business and consumer landscapes in extraordinary ways. Mobile applications are a must-have in today’s digitally savvy market for reaching diverse audiences. A mobile app built on the right technology stack boosts your competitive advantage and increases your ROI.

Mobile apps are an excellent platform for sharing information, collaborating with vendors and partners, and interacting with customers globally. According to a study, US adults devote more than 88% of their mobile time to apps.

Mobile app developers and businesses can use this scenario to create compelling mobile apps using the best app development frameworks.

Modern mobile app development frameworks include several built-in features, including speed, effectiveness, and a bug-free environment. The framework displays the application using the business’s code on the target device by leveraging pre-built components like compilers, debugging tools, and toolkits.

In 2023, one of the top mobile development frameworks will be Google’s Flutter. It is a framework for creating cross-platform applications from a single codebase that is free and open-source.

It is a ground-breaking SDK for creating cross-platform apps that sets itself apart by using a cutting-edge strategy to give apps a native-like appearance and feel. It is an unmatched and incredibly reliable mobile user interface that accelerates the development of engaging applications.

Some features of flutter that make it one of the most loved programming languages are hot reloading, which shortens development time without losing the current state, easy customization, its rendering engine (Skia), cross-platform development, and reduced cost.

React Native is an open-source, cross-platform app development framework that has quickly become the top choice among developers. The development of mobile apps for iOS and Android is made simpler by React Native. This technology employs JavaScript to develop hybrid mobile apps that do not rely solely on Java or C++.

It outperforms alternative solutions and frequently provides superior user experiences due to its native capabilities. Apps built with this framework include Myntra, UberEats, and Facebook.

The feature that makes it unique is that it is the best cross-platform application development technology because it supports Android and iOS with a single code base. Moreover, it is the fastest programming language, flexible, and portable.

It is a framework for developing cross-platform apps on the C# and .NET technology stack. You may make app user interfaces using the Model pattern using MVC design patterns. You may view the app’s native user interface for each platform (iOS, Android, Mac, Windows).

Since it is possible to develop apps for both platforms using the same API, there is no need to design separate APIs for Android and iOS. You end up with code that is both efficient and effective as a result. The World Bank, MRW, Captio, Olo, and Picturex are popular apps that use Xamarin.

Xamarin has a sizable community and support network. Due to the shared code base, you can reuse code, saving time and effort.

Some features of Xamarin are that native APIs and toolkits are available to Xamarin developers for creating native user experiences and are simple to maintain. Additionally, it has reusable code, versatile backend infrastructure, a loader for applications, an SDK manager for Android, and a Google manager for emulators.

Kotlin is a programming language used to create cutting-edge mobile applications. It is popular among developers due to its simple structure and features.

This cross-platform, statistically typed general-purpose programming language is a modern version of Java. It was first developed for the JVM but later integrated with Java.

Numerous application programs, including Coursera, Trello, and Evernote, have been created using Kotlin.

Kotlin is known for its perfect, most-used, and nature-rich Java compatibility. Kotlin is an incredible option for developing server-side apps. To make it a one-stop language for all app sectors, JetBrains is actively developing it for embedding systems and iOS.

Other notable features of Kotlin are that it is open-source, allows collection filtering, less crashes at runtime, is safe and low-cost, and has a multi-platform toolkit KTOR and unique APIs for a platform. Moreover, it enables the use of many JVL libraries and frameworks and can operate within the Java ecosystem.

The most significant advantage of Ionic is that it allows developers to use various UI elements in the application design, such as filters, forms, views, navigation menus, and action sheets. Ionic is a comprehensive framework for creating Progressive Web Apps (PWAs) and hybrid and cross-platform mobile applications.

Earlier known as PhoneGap, it is now known as Apache Cordova, open-source software. It is a hybrid development framework for mobile applications that also functions as a web-based framework.

With Cordova plugins, developers can create an app experience that seems native by accessing hardware features like the GPS, camera, and accelerometer.

Cordova’s features include a faster development process with a single codebase and third-party app management tools.

The first step toward developing a top-notch mobile app is to select the most complementary tech stack. It is also critical to note that a wise choice will influence the stability and usability of any app. It is a wise decision for product owners to take advantage of current mobile app development frameworks and the benefits they provide. 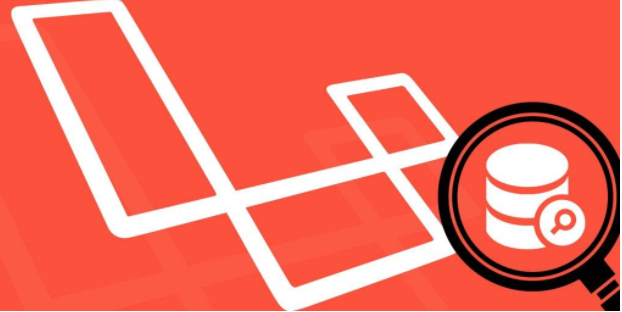