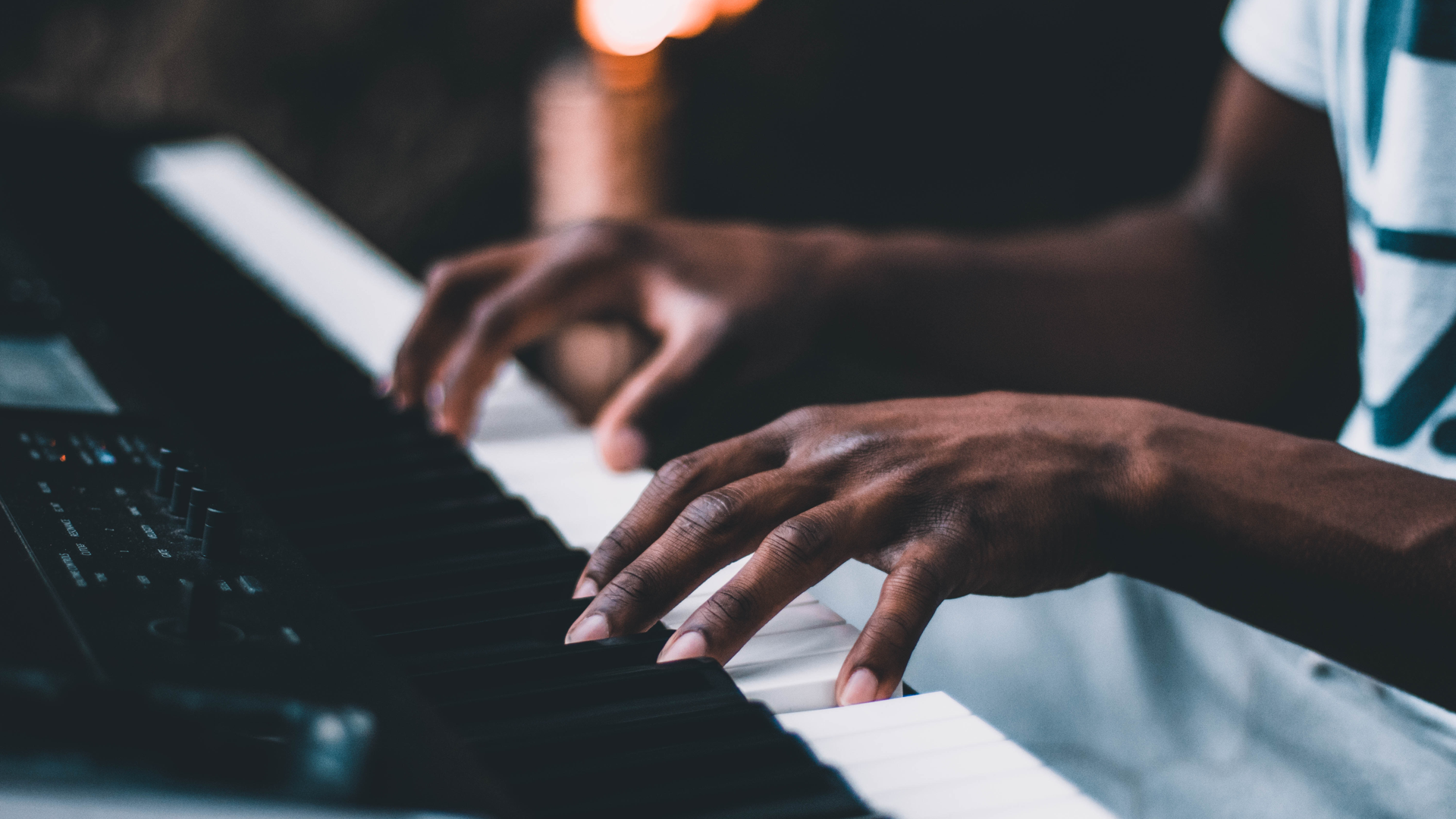 The average person comes across thousands of commercial jingles every day. It’s hard to get anywhere in today’s consumer-oriented society and you don’t see some form of branding wherever you go. Some of these advertisements are more explicit, such as television commercials or billboards. But some of them are subtle with their style and their ideas that endorse the ads explicitly and with brand name or message to make it effective.  We are surrounded by advertisements all day long, at home and out on the town, whether we know it or not. We’ve become so cultured, so taken aback by this flow of advertising that we tune out a lot of it.

Music invokes memory. Music invokes emotions and nostalgia. Naturally, music is a technique which is effective for marketing the ads or the brands.  The best jingles will ring in people’s heads over and over again, maybe even hum out loud. When people listen to a well-made jingle, the memory and emotion will recall—hopefully positive—even down the line. But just having a jingle is not enough. A poorly crafted jingle can turn off consumers or be no more impressive than the thousands of other ads the average person tunes into.

Everything that is successful or popular has a formula. There are things that get famous or successful without a proper formula but trust me this is not the case with some of the many jingles that are popular and are serving their purposes and too by all means. Jingles are meant to be catchy and if it is not catchy, is it really a jingle? For a basic formula of making a successful jingle, there are some key factors that we need to follow and we have discussed them earlier. We are going to relate them to the famous jingle this time to make it more sense to you. But first let us revise the main factors of successful formula.

Let’s start with some of the most popular jingles of all time.

The slogan or jingle KitKat is recognized with is “Give me a break”. It satisfies all the above-mentioned factors we have discussed earlier. For example, the slogan line is short and the music it contains is catchy. The main question is how it relates to the brand. Let me break it to you. KitKat bars are meant to be eaten by breaking the bars one by one. So, when it says give me a break it refers to the chocolate saying it. In the world of advertisements, it is one of the most genius slogan lines.

In the ad, they made a giant bear address the audience or the targeted people at Halloween and the targeted place was the candy shop at a gas station. His thought at the end of the ad: “That’s a good song.” The nation could not agree more, with approximately 564 Kit Kat fingers being consumed every second!

McDonald’s spent $1.37 billion on advertising their jingle which is now the most famous fast food jingle ever known as “I’m Lovin’ It”. Not only worked as a radio jingle, but they also released five TV commercials featuring the jingles and translated them into 11 different languages. The first appearance was in Munich, Germany, sparking debate about whether agency Hay & Partner was actually the one to write the tune. Whatever the origin maybe we can all agree to the fact that these ads are juicy just like the Big Mac. The success of this jingle was also based on the variety of the languages it was released in. People felt home with this jingle as it was in their native language. Sometimes thinking out of the box is also a factor that may cause you success. It has a catchy tone and loving vibe to its music just like their burgers or should I say fries?

America is still stuck on Band-Aids. In 2017, the brand generated over $247.5 million in commercial revenue. They are still coming up with inventive advertising campaigns. One of her recent commercials features a ballet dancer bandaging her feet after a performance. The last slogan to hit the screen is “Stick with it.” The jingle goes with all the formula factors having the brand name in it as well as keeping it short and simple for people to remember or should I say to get stuck in their minds.

The jingles have a formula of making it popular or a success but that is the basic formulas in where to start. Sometimes following the formula is not enough you should get the idea by inspiration and start working on it to make it everything that the formula requires. Whatever the path if you are getting the end results everything is a success. 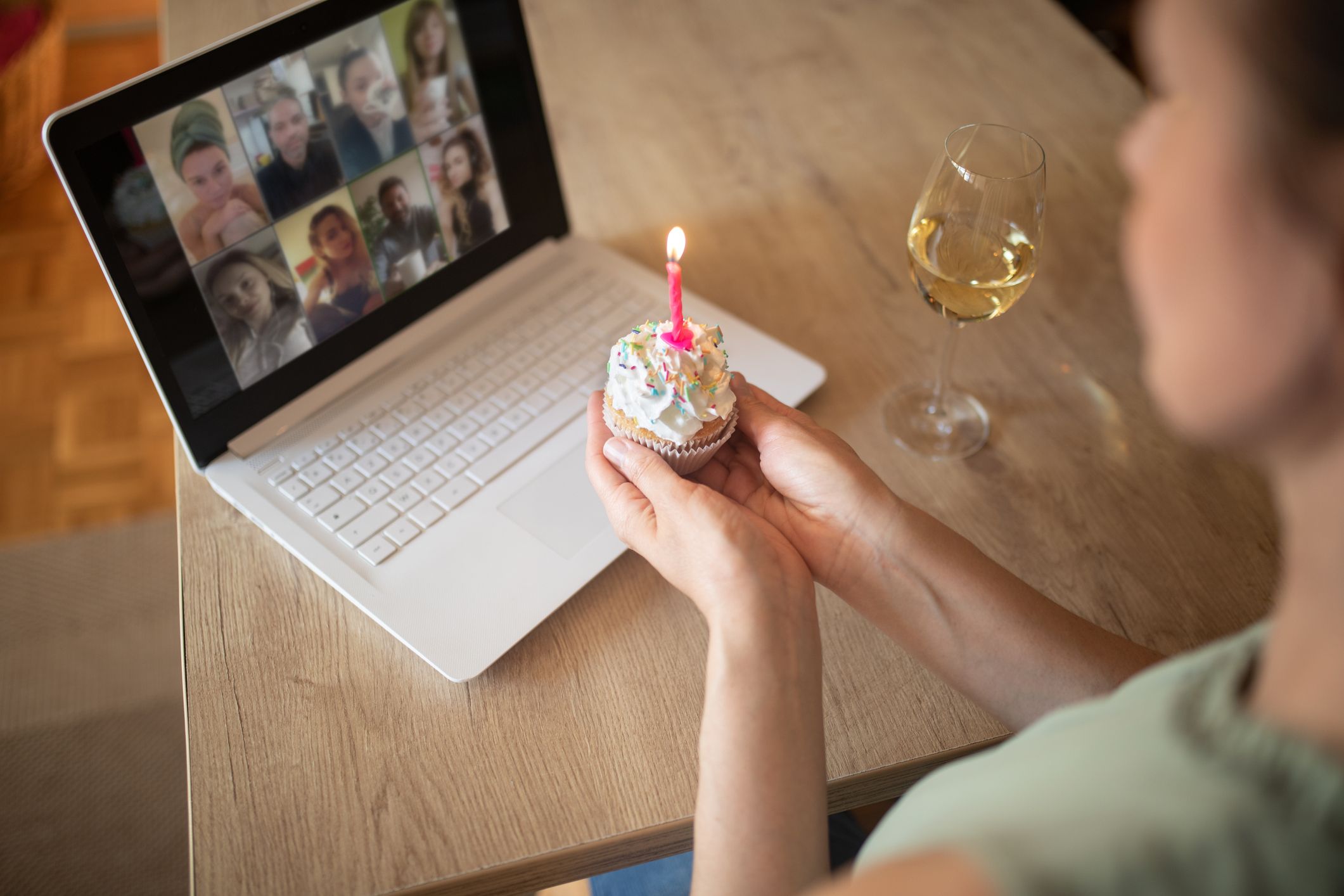 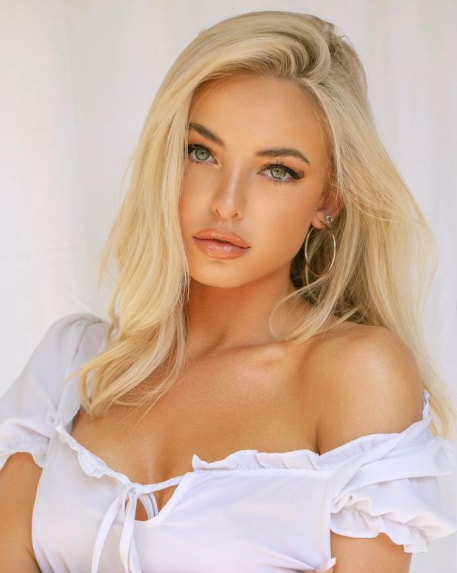