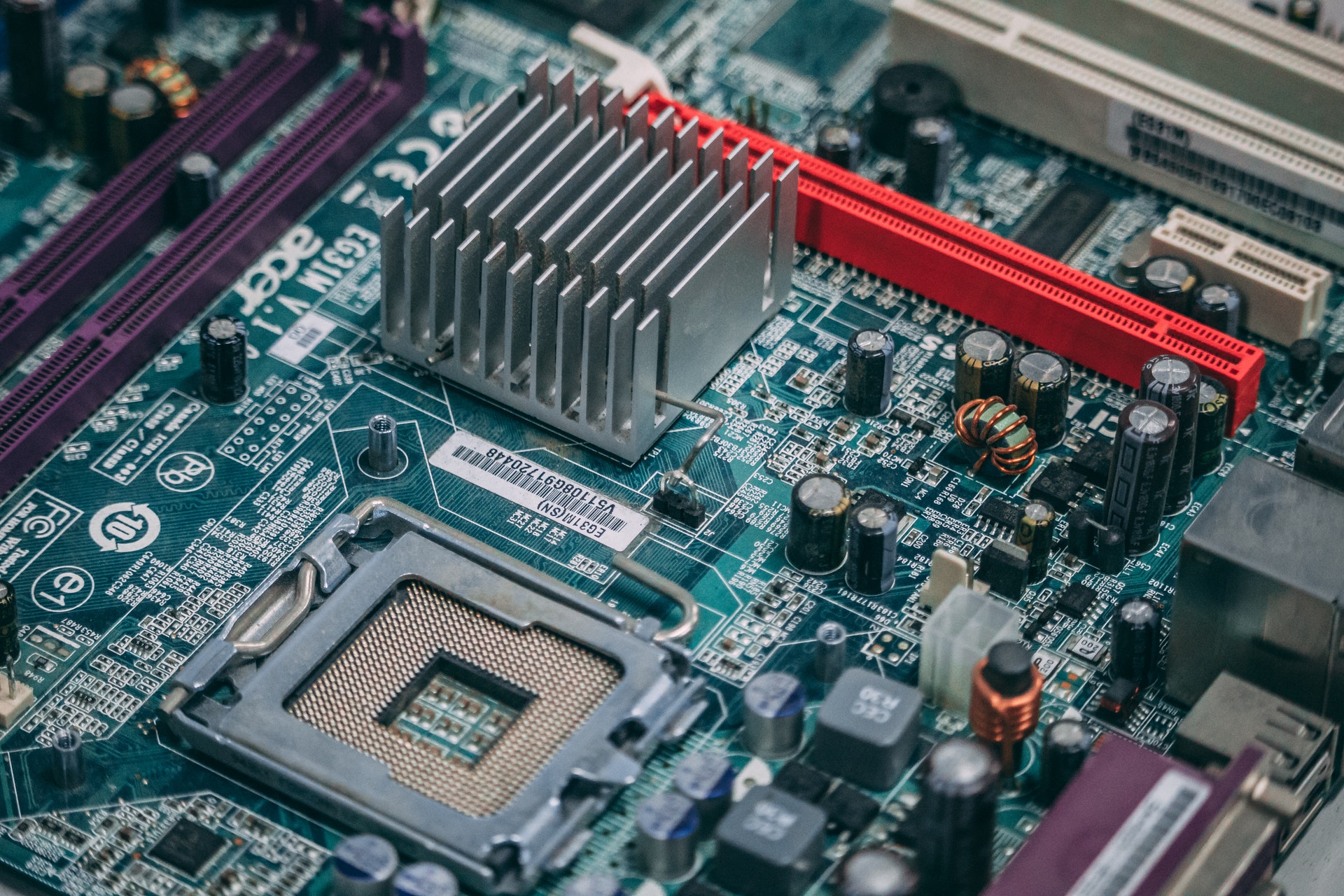 Technology has taken our world in many bold new directions. Without ongoing advancements, we never would have forged our way out of the stone age and into the modern era. No doubt technology will ultimately take us well beyond our solar system and into the vast universe beyond. For now, though, we’re confined to the limited range of our planet and its natural satellite. While we’re here waiting, we’re relying on computers, smart devices, and other current developments to keep us occupied and in touch with other Earth-bound humans.

Most people give little thought to how electronics, smart devices, and other gadgets work. Underneath the surface, though, they’re made up of numerous components. Among these are circuits that carry electrical impulses and other transmissions to the devices. Without circuits, the devices don’t work. If those components become damaged, the devices start to malfunction.

Beneath the surface, you’ll find semiconductor wafers. Circuits can’t function without them. You can find additional information on wafer fabrication equipment by following this link. For now, though, take a closer look at wafers, semiconductors, and why they’re important.

As far as scientific explanations go, semiconductors are materials that don’t conduct electricity quite as well as full-blown conductors. On the other hand, they conduct electricity far better than insulators, or materials that don’t conduct at all. Most semiconductors for use in electronics are made of silicon. Some may also be composed of gallium arsenide or germanium.

For the purpose of electronic devices, semiconductors pave the way for communication, research, online shopping, virtual education, and many other amenities we take for granted these days. Right at this moment, you’re using semiconductors. They contain diodes, transistors, and other components. Semiconductors, or microchips or integrated circuits as they’re sometimes called, come in numerous sizes, shapes, and operating capacities. Despite their complexity, some are so small you need a magnifying glass or microscope to see them.

See also  How Is Event-Based Architecture Used in Retail Commerce?

That brings us to wafers. In electronic devices, wafers are thin pieces of semiconductive materials. Circuits are built on those semiconductor chips, and the materials they’re made of allow conductivity throughout the circuits. Putting together the circuits on those wafers is a delicate process. It’s also complicated with numerous steps involved. In part, specialized equipment and substances are used to etch the wafers and perform cleaning processes between manufacturing steps. Not all circuits are created in exactly the same way as they require different configurations to carry out their intended purposes.

From Nature to Mechanization

Most people would be lost without the devices we’ve all come to rely on. People of the past, though, would consider modern technology to be witchcraft. Those electronic devices that have become so common wouldn’t work without basic natural elements that have been around since Earth was created. On man-made wafers composed of natural materials, manufacturers create increasingly complex circuits that help power our modern world. While semiconductors are already vital to life as we know it, they’re likely to become even more essential moving forward. 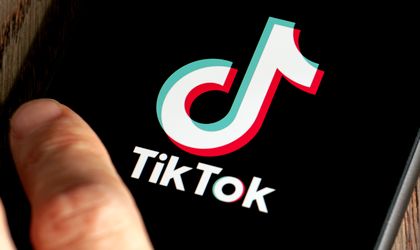 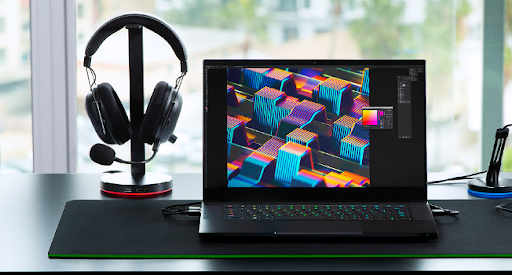