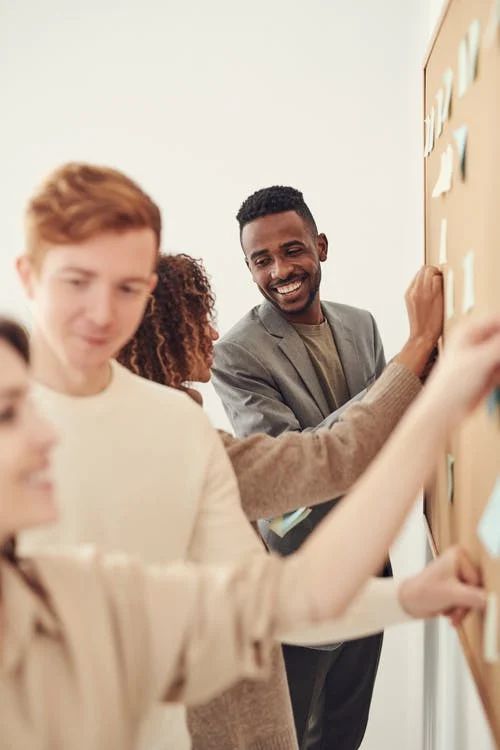 Left up to human beings in positions of power, we would still be enslaved, or perhaps serfs, or maybe even indentured servants here in the United States of America. Some de facto servitude exists all over this nation, but as far as we know, it is still illegal to enslave anyone in America, outside of the context of the prison industrial complex that has been used to continue to enslave many. Be that as it may, we expect more from our corporations here in America and it is sad but not shocking to see that discrimination continues on in our society. The pervasiveness of anti-blackness (https://mrc.ucsf.edu/racial-equity-anti-black-racism) in the United States is sad but not shocking.

African-Americans often say that immigrants to America may never learn the English language, may never assume American business practices and may never conform to any portion of American society except one part: anti-blackness. People come from all over the world with no intention of assimilating in America, and have every intention of carving out their own separate niche for their community. However, the one thing almost every non-black immigrant group can agree upon is their willingness to discriminate against African-Americans and all black people throughout the world.

People may never learn the National Anthem of the United States of America, the pledge of allegiance, the fifty states and their capitals or even the name of their loyal mayor or state governor. But almost everyone comes to America agreeing to hate and discriminate against black people, based on the steady diet of international media they have consumed before arriving, media that touts and promotes anti-blackness. Even Mahatma Gandhi, the man we argue is the most loving man in history, found his roots in deep discrimination against Africans. His earliest writings contained virulently racist comments against African-descended people in this world.

Why Do We Need This Training?

This is why when we consider the importance of online compliance training, we are giving people tools to deprogram themselves from the anti-blackness they encountered in life as a global construct. Furthermore, the intersectionality and interlocking systems of bias, discrimination and oppression that pervade our society are struggles we must overcome. For example, if you are both Asian and elderly and a woman, you belong to three marginalized categories that will result in an experience of discrimination in America, without a doubt. If you are black, a woman, and have a disability, you are likely to experience discrimination along with those three categories that interlock in such a way that your experience is unique and also compounding.

How Can We Change The World?

Yes, you read that correctly: discriminatory tendencies build upon each other, and people are experiencing double, triple, and quadruple forms of discrimination based on how many marginalized categories they find themselves belonging to in a society that is racist. This happens quite literally in every society in the world, as there is nowhere in the world you can go to in order to fully escape the experience of anti-blackness, as even in the Caribbean and Africa and Asia you will see the elevation of whites based on the damage and destruction of colonialism. In fact, most of the former colonial countries are still colonizers, and there are still colonial holdings all over the world where people are comfortable discriminating against different groups.

Being a black person in this world is kind of hilarious because nearly everyone on earth is inspired by African-descended culture in the creation of their music. Rock and roll music, country music, R&B music, pop music, dance music, disco music and of course hip hop are all musical forms that originated in the African-American community. It may shock you to discover that country, western and bluegrass music all originated in the African-American neighborhoods of America, but it is true. The incredible creativity of African-descended people means that it was not difficult to abandon this music and create another as it suited them, and as a result, racist people do not even realize that they are stealing directly from the community they hate.

Even if they do realize they borrow and steal from black people, they know that they spent decades deriding and denigrating the community, only to find African-descended culture palatable when it is presented on white skin. People discriminate against African-descended women for their hairstyles in school and at work, and in America, it is still legal to fire a black woman because you do not like her hair. Does that shock you? Well, you should look it up and learn more online about this problem because it is totally true and shameful.

Corporate compliance is key for our future as a country because while we are discriminating against African-descended people for simply being themselves, we could instead be focused on things that matter and we could earn so much more and produce so many better corporations if we simply stopped discriminating against black people and allowed them to just be themselves without having to contort, change and shrink themselves so that non-black people can be comfortable. It will probably take a long time before global anti-blackness can be snuffed out, but as that will not happen any time soon, we need these advances to take place in our workplaces so that future generations of black people can experience just slightly less discrimination than their ancestors did. 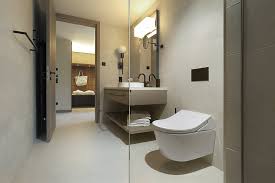 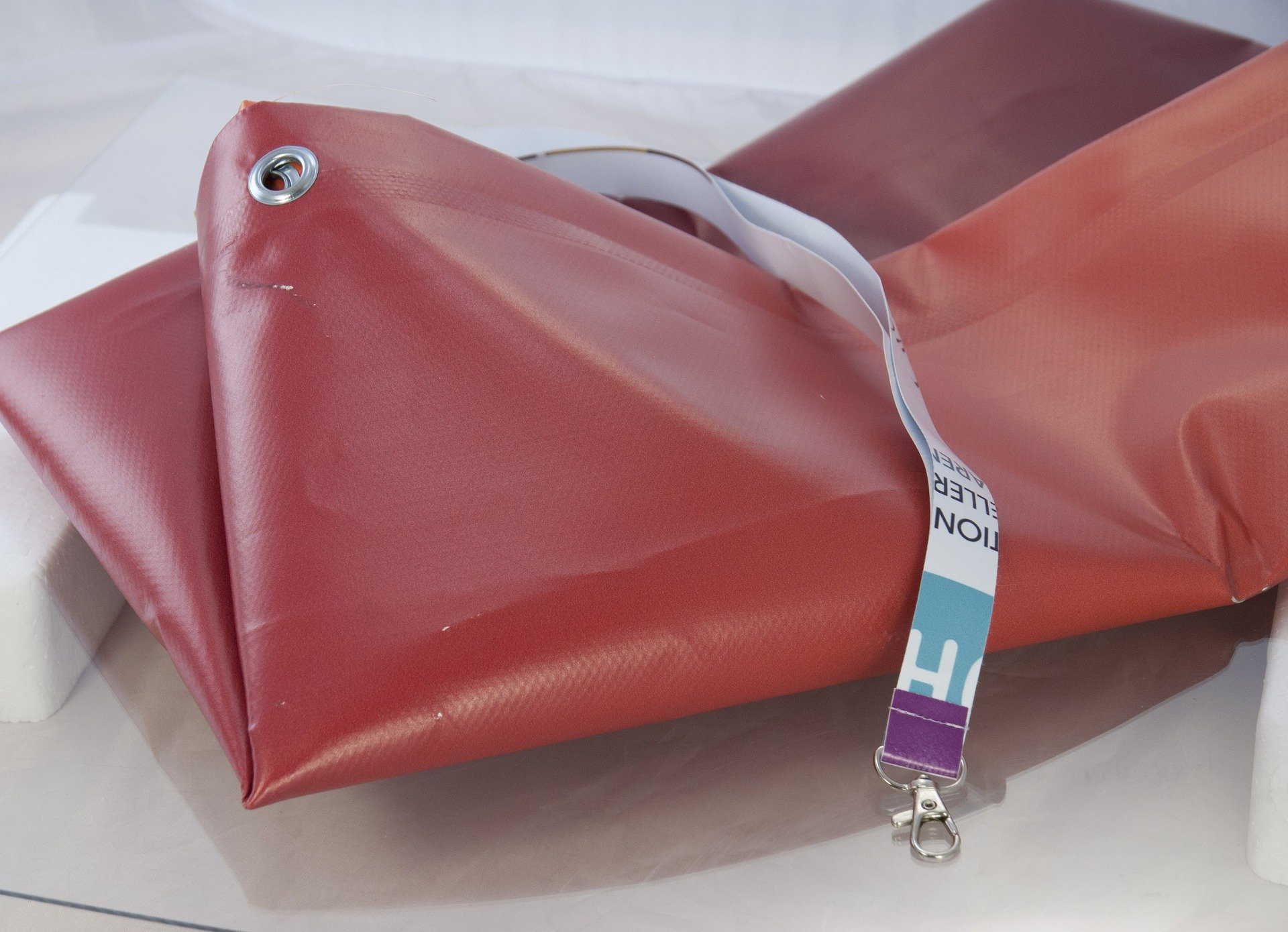